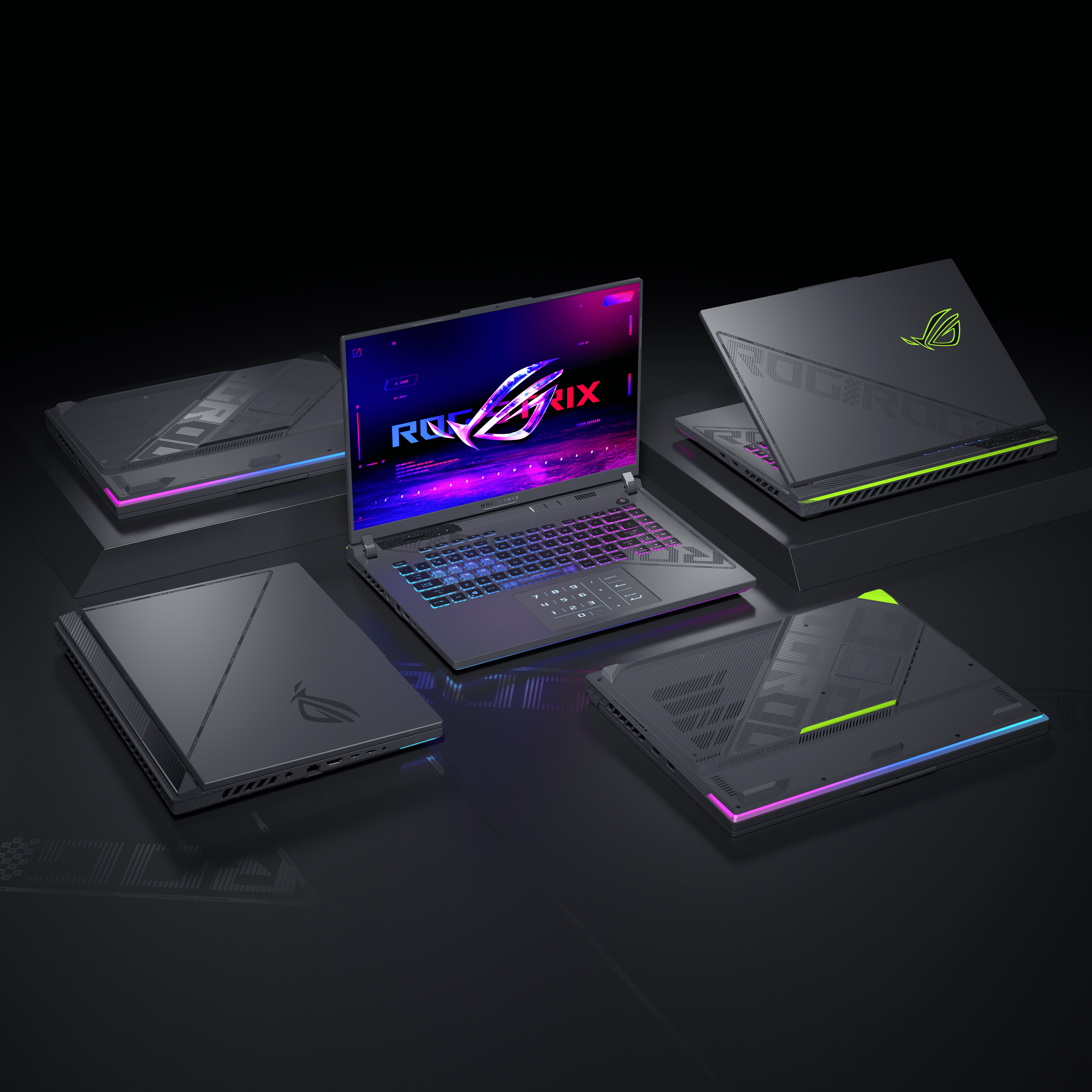 ASUS Republic of Gamers (ROG) has announced a range of exclusive performance-focused products at their “For Those Who Dare: Maxed Out” virtual launch event for CES 2023. The event featured multiple product premieres, including fast and stunning displays, powerful laptops with the latest processors and graphics, faster-than-ever routers, and a variety of peripherals to complete the most maxed-out gaming setups.

One of the biggest announcements at the event was the new additions to ROG’s gaming laptop lineup. The Strix Scar and Strix G series gaming laptops are available in 16, 17, and 18-inch versions, and feature up to AMD Ryzen 9 Zen 4 and 13th Gen Intel Core processors, as well as NVIDIA GeForce RTX 40 Series Laptop GPUs, for maxed-out performance. ROG also introduced the new Zephyrus M16, Zephyrus G16, and Zephyrus G14 laptops, all of which have maxed-out performance and give gamers a competitive edge.

On the versatility side, ASUS ROG has refreshed the ROG Flow X16, Flow X13, and Flow Z13 laptops, all of which are compatible with the ROG XG Mobile external GPU for additional firepower. These new laptops are ultra-compact and built to adapt, delivering the best blend of performance and portability.

Another display innovation by ASUS ROG is the ROG Swift OLED PG27AQDM, the first ROG 27-inch 1440p OLED gaming monitor with a superfast 240 Hz refresh rate and 0.03 ms response time, for stunning visuals and fast panel. The ROG Swift OLED PG27AQDM also comes with an anti-glare micro-texture coating to reduce reflections for a better viewing experience in all lighting conditions, and it offers 1,000 nits peak brightness. ROG has also improved the thermal design of the cooling system to help reduce burn-in. The monitor has a custom heatsink and a new internal layout to improve cooling, and internal airflow has been optimised, and the top air vents are larger for improved heat dissipation.

In addition, ROG debuted the world’s first quad-band WiFi 7 gaming router, the ROG Rapture GT-BE98, with speeds up to 25,000 Mbps. The ROG Rapture GT-BE98 leverages the full potential of WiFi 7 with 320 MHz channel support in the 6 GHz band, and it delivers up to 160% faster speeds than the previous generation. The router also includes two additional revolutionary features, Multi-Link Operation and Multi-RU Puncturing, that allow the GT-BE98 to deliver more efficient and reliable wireless connections.

ROG has teamed up with Aim Lab, trainer of millions of FPS gamers around the world, to create new peripherals that help players unleash their gaming potential. The ROG Harpe Ace Aim Lab Edition wireless gaming mouse is made for esports athletes and aspiring gaming professionals and comes with an exclusive Aim Lab Settings Optimiser, which helps gamers analyse and tailor mouse settings that are optimal to their strengths and performance. It also features tri-mode connectivity and low-latency wireless performance. The ROG Hone Ace Aim Lab Edition is a gaming mouse pad designed to improve flicking accuracy and crosshair placement for FPS players. Both the mouse and mouse pad are part of ROG’s new Ace collection for esports players.