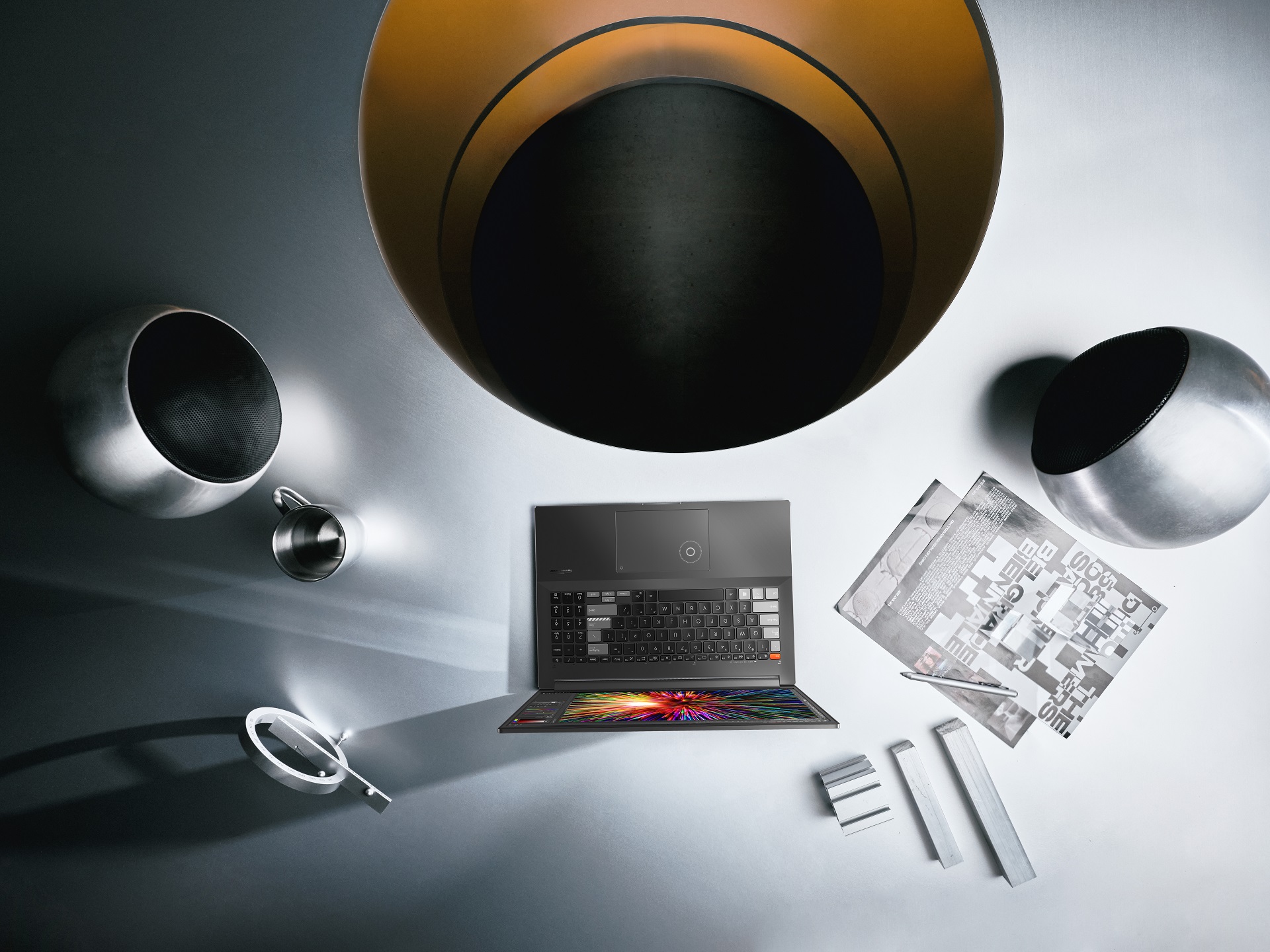 No-one is doing more for creators right now than ASUS, is what a popular YouTuber exclaimed in a recent video I watched, and the more I thought about it, the more I realised that he was right.

While most companies are providing offerings that are targeted either at the business market or the gamer market or the education market (and everyone has something for the casual user), not many offer a device that meets the needs of creatives.

Many people think that being a creative means that you just need a device with high-end specs and you’re good to go but that’s not the truth. Creatives need enough power to create and edit in any medium – visual, audio or a combination of both – no matter where they are but they also need to be able to conduct business on the same device and maybe their personal interest is some light gaming. The only devices which offer anything that remotely addresses all of those needs all come from within the ASUS stable with the most desirable one being the ProArt Studiobook Pro.

is the creme de la creme of content creation laptops on the market, it comes with a pricetag that isn’t for everyone. Thankfully ASUS brought the content creation abilities of the ProArt line to a more affordable package.

I’m a person who likes simple, meaningful design, and a laptop that’s anything but silver, which made it a bit awkward when I received the Cool Silver colourway of the 14X.

It’s not a badly designed laptop, but it’s a design that I personally feel is more successful in the Comet Grey colourway.

As for the tomato red ESC key on the keyboard, it reminded me too much of the “nipple” on the Lenovo ThinkPad.

Having said this, it’s clear that ASUS was looking for a design that would fit in a boardroom or business meeting but still had some creative quirks to show that it was more than just a boring business laptop and I appreciate the risk. What I don’t appreciate are all the hashtags and inspirational messaging which give old people trying to be cool vibes.

At this pricepoint, I also would’ve appreciated glass bezels around the display instead of plastic ones.

If there’s one thing that I unabashedly LOVE on this device, it’s the OLED display.

Why aren’t there more great OLED panels on laptops at this pricepoint?

The OLED panel on the 14X is a thing of beauty that delivers vivid colours, rich blacks and great HDR. It might even help you hate certain inky dark episodes of the 8th season of Game of Thrones a bit less.

Being a Samsung-made, 2.8K, Pantone validated display with a 100% DCI-P3 colour gamut it’s also perfect for editing video and photos, something that I’m slowly getting into more and more each day.

The chiclet-style keyboard is comfortable to type on with decent travel, no separate number padlike you’ll find on gaming laptops, a fingerprint sensor built into the power button and a tiny bit of flex around the centre of the keyboard.

While the keyboard is comfortable enough to use for lengthy periods of time, it’s the trackpad that’s the real star.

Unlike other ASUS keypads which include a number pad or a full-on display, the trackpad on the Vivobook Pro 14X has a digital dial that functions like the physical dial found on the ProArt Studiobook Pro 16 OLED and is activated by swiping diagonally down from the top right corner of the trackpad. While it’s not perfect and could benefit from some haptic feedback, it’s a joy to use when scrubbing through video or for performing certain (programmable) functions when editing.

This is such a great feature that I hope ASUS includes it in more of their devices going forward.

The Vivobook Pro 14X is a content creator’s dream that gives you everything you need at a more affordable pricepoint than the top-tier ProArt Studiobook Pro 16 OLED.

While it could benefit from a few tweaks such as including USB 3 ports instead of USB 2, and improved battery life, it’s a solid performer that opens up a world of creativity at a more accessible pricepoint.

Next
The Vivo Y76 5G sits on the edge of glory