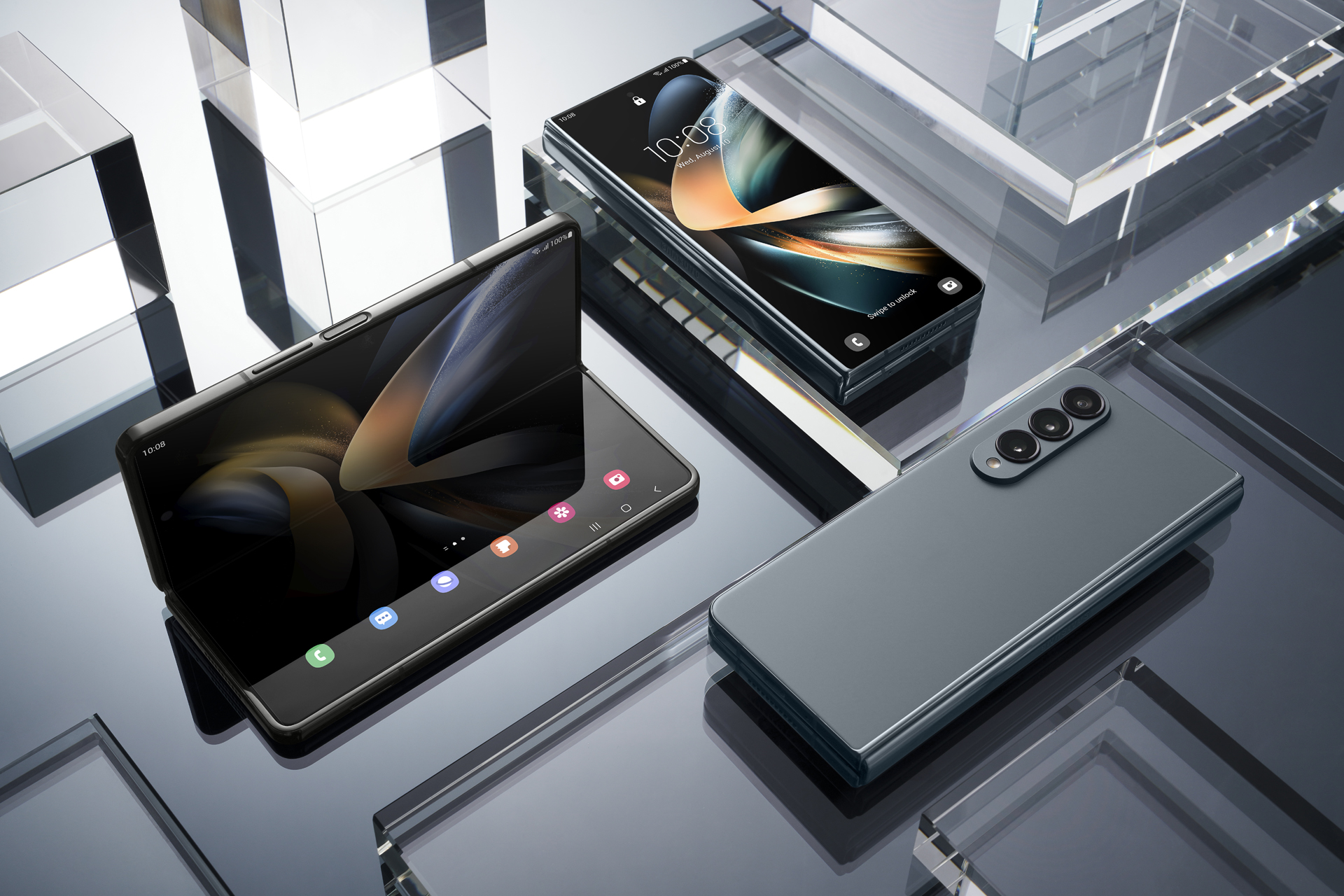 The best foldable phone on the market isn’t good enough

The foldable phone “revolution” has come a long way in the past four years, however, if you’re outside of China, it’s mainly a one-horse race lead by Samsung with their Galaxy Z range.

Comprised of the flip-phone style Z Flip series and the productivity-focused Z Fold series, it’s the Fold that offers a more unique experience. Able to expand from a narrow, but usable display, into a quasi-tablet style device complete with S-Pen compatibility, the Z Fold 4 hints at a future beyond the uber successful Note series.

The issue with the Fold 4 is that while it brings some necessary, and worthy refinements to the Fold line, it also suffers from a stagnation that I didn’t expect to see this early in the lineup.

This isn’t a unique sentiment with platforms like The Verge stating: “That’s the whole gist of this phone. Lots of things are a little nicer; nothing is radically better. In some aspects, that means playing catch-up to what virtually every other flagship phone offers, like a decent telephoto camera.”

Do these incremental updates make the Z Fold 4 a bad phone? Absolutely not. But it does contribute towards uncertainty around folding phones.

While these aren’t disastrous results and certainly don’t indicate the death of the foldable phone movement, it does show that people aren’t certain why they should choose a foldable phone over the traditional candy bar style phone we’re used to.

Sure, the Z Flip series folds in half and makes the phone more pocketable but it’s also noticeably thicker when closed and arguably protrudes more than a traditional phone. The Z Fold series boasts the ability to transform into a larger display which makes content consumption a bit more enjoyable thanks to the expanded screen real estate but it too is substantially thicker than a traditional phone when closed. Both the Flip and Fold series also sport less than desirable battery life and cameras that while improved are still not as good as those of their candy bar style counterparts and overall, aren’t suitable for use in all the same locations that you’d use a traditional phone due to the lack of a dust rating (you’re going to feel incredibly paranoid taking either the Flip or Fold to the beach).

These devices might offer novel ways of expanding your display or making it more pocketable but they come with far more compromises than even a mid-range phone.

Both the Flip and the Fold use a folding glass display that still sports a noticeable crease, something you don’t find on Huawei’s P50 Pocket or OPPO’s Find N or vivo’s X Fold, which all use plastic displays that bring great colour reproduction and visibility with less of an annoyance. The vivo X Fold and both Huawei’s Mate Xs 2 and P50 Pocket include cameras that outperform what you’re getting on Samsung’s Z Fold 4 and Z Flip 4, as well as batteries that not only charge faster (with the required charging brick and a protective case included in the box) but also last longer than the Korean giant’s offerings. In fact, Samsung themselves offer a phone with a large display, S-Pen compatibility, a far superior camera and a lower pricepont in the form of the S22 Ultra. The only major difference between the Ultra and the Fold is that the Ultra doesn’t fold.

At first glance these seem like good photos, but tap on them and you’ll see the muddiness and lack of detail in many of the images. Many of these images were taken on a game drive in the Pilanesberg seated next to someone who had an S22 Ultra. Not only did their images come out far better and with more detail, but they didn’t have to worry about the copious amounts of dust and dirt potentially getting into the phone and causing an unexpected problem or breakage. For a phone that costs almost R40 000, I expect better from the camera and overall durability.

When a company positions a device as the ideal productivity tool but doesn’t include the accessories you need in order to achieve the advertised levels of productivity, and charges you significantly more than a device that does at least include the S-Pen, then that just smacks of greed.

In a conversation with a fellow journalist who was waxing lyrical about the Z Fold 4, I asked him what he loved about the device compared to the S22 Ultra. He responded by saying that he loved that the Fold could expand to a larger display and that he loved that it was compatible with the S-Pen. He then admitted that while there were occasional times he would use the Fold to read emails or articles, he mostly used the larger screen to consume content but didn’t love the letterboxing on videos and he wasn’t happy with the fact that the Fold compatible S-Pen needed to be purchased separately.

He followed this up by admitting that viewable video on the Fold 4 was similar in size to what he was able to get on his S22 Ultra and that he ultimately ended up using the Fold like a mini portable tablet.

A tablet that can fit in your pocket sounds like a great thing but historically tablets haven’t lived up to the hype of being laptop replacements, instead becoming portable content consumption devices. The fault lies with the software, and this is where Samsung and Google need to invest a huge amount of resources if they want the foldable phone revolution to not go the way of the tablet revolution.

Sure, the Z Fold 4 runs Android 12 L, an optimised version of Android designed for larger displays, but there are still many apps that are not optimised for larger displays and ultimately, what you’re getting is a larger version of the app you have on a candy bar phone. As for Dex, what is it really other than a skin that makes your smartphone-connected-display look like a computer? The apps themselves aren’t any different and still have the same limitations, they just look different.

There’s a reason why Apple commands nearly twice as much of the global tablet marketshare that Samsung does, despite its own shortcomings, Apple just makes a better tablet experience. If the Z Fold 4 is a more portable tablet that can fit into your pocket and Android tablets are notoriously bad, that doesn’t bode well for the future despite the promises that Google is making about finally being serious about tablets.

Having said that, the Z Fold 4 is a better folding phone than the Z Fold 3, but it’s also the phone that the Fold 3 should have been.

As I said in my opinion piece on Wanted: “Samsung may own the foldable market but it’s only because they have no meaningful competition, and without competition they’re going to continue to push out minor incremental upgrades while still charging more for a device that isn’t as well rounded as the one already in your pocket.”

Next
15 best bingeable series on Showmax these holidays