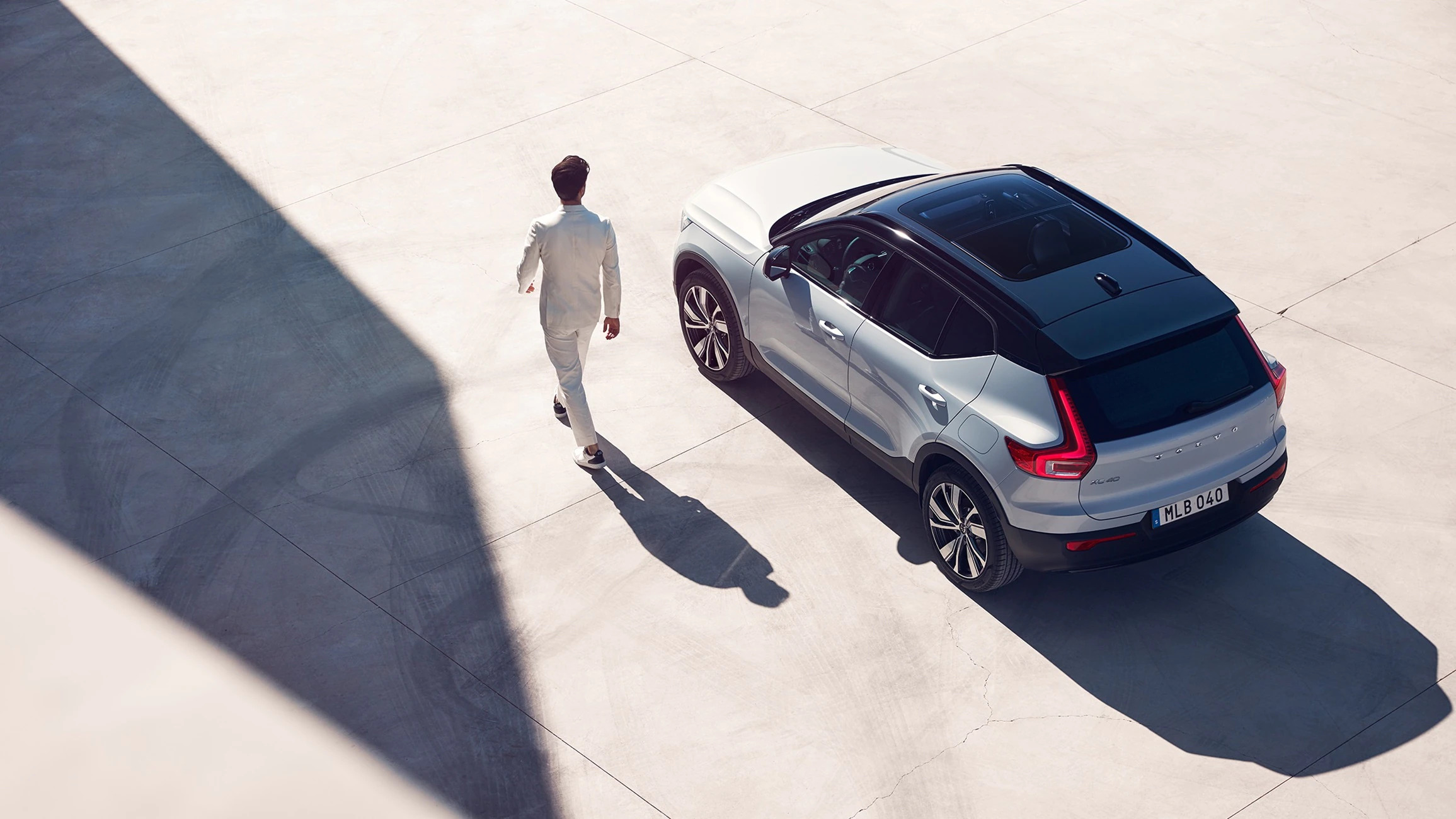 Volvo has announced that the XC40 Recharge, originally released in 2019, will be making its way to South Africa this year. A Volvo XC40 with the combustion engine pulled out and replaced with a battery pack. The Volvo XC40 Recharge is the first all-electric car from the Swedish company but is based on the same modular platform as its ICE (internal combustion engine) counterpart and sporting the same looks, minus the closed front grille.

The XC40 Recharge has twin electric motors powered by a 78kWh lithium-ion battery pack operating at 400V which produces 304kW of power and 660Nm of torque to deliver a 0-100km/h time of just 4.9 seconds. Using this battery pack means that the XC40 Recharge can be charged to 80% battery capacity in as little as 40 minutes using a CCS fast-charging connection while a full charge will take approximately 7 hours using a standard home charging socket and will get you up to 400km range.

If you’re in dire need of a quick charge, the good news is that you’ll be able to charge the XC40 Recharge at any Volvo dealership, with the goal of having a charging station network rolled out to all its dealers by the end of 2021.

A first for Volvo is the Android-powered navigation and infotainment system. This isn’t just Android Auto but rather a complete Google powered experience including maps, voice control and access to the Play Store from your car without the need to connect your mobile phone. The XC40 will also come with the ability to have OTA (over-the-air) updates to facilitate, in part, upgrades to its array of cameras, radar and ultrasonic sensors.

The delay in bringing this impressive EV (electric vehicle) to South Africa is the result of multiple hurdles, one of which is the import tax of 25% on EVs versus the 18% on traditional ICE vehicles. The South African government isn’t ready to welcome imported EVs into the country at this stage but appears to be attempting to strongarm automakers to open manufacturing plants locally in order to avoid these taxes. This would be a hard ask for automakers as electric vehicle sales worldwide, let alone Africa, do not constitute sufficient sales numbers to justify an investment of that magnitude.

Another major stumbling block is the Eskom issue. With our power provider struggling to keep up with electricity demand, there’s little incentive for EV manufacturers to bring their devices to a country where the power supply is erratic and will hamper sales of electric vehicles. Ironically, I sit here writing this in the dark, caused by load shedding.

Since its initial international launch, the XC40 Recharge has done well with sales, this bodes well for the launch of the XC40 Recharge locally, as buyers know the car well. There is no local pricing set for the Volvo XC40 Recharge, but you can expect orders to open in April and deliveries to begin in August.

With the current EV market, the Volvo XC40 Recharge will be one of the best on offer in the country. There is only one EV that offers more range and it’s priced at close to 2 million Rand. If Volvo can offer the XC40 Recharge at anything below 1 million Rand, it will make it the best option out there. The launch of Volvos first EV in this market is a sign of the future but also the confidence Volvo has in this market to adopt change. It opens the door for more automakers to provide us with more EV options.

Images and video courtesy of Volvo

Next
From Humble Beginnings To 21st Century Workhorse, the Ford Ranger FX4 is an entirely new breed of bakkie