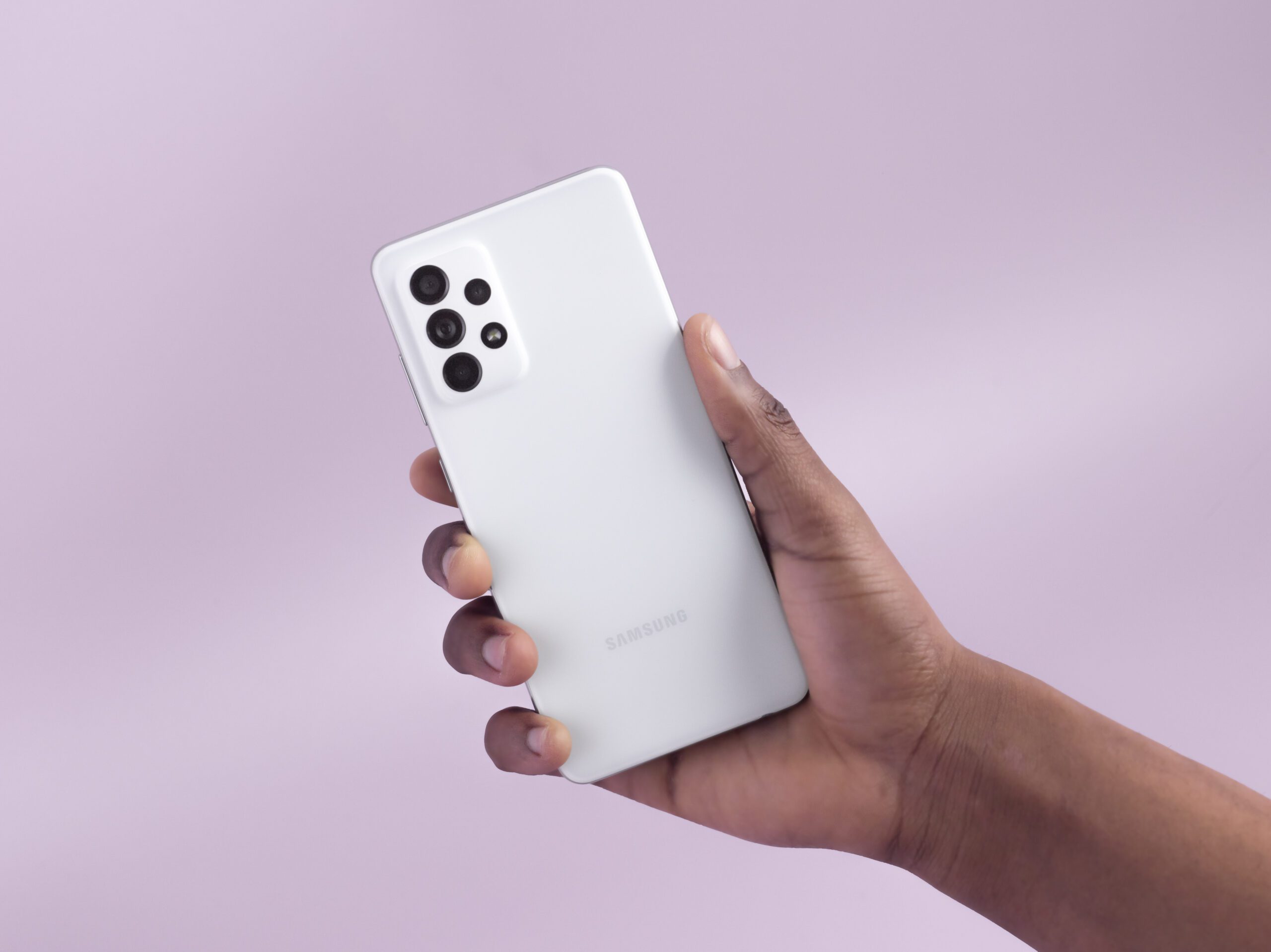 Last year’s Galaxy A51 was one of the company’s best selling phones and one of the best selling handsets of 2020 and Samsung is clearly looking to replicate that success with the all new Galaxy A series trio.

Consisting of the A52, A52 5G and the A72, the new handsets pack watered down flagship like features and ship with expandable storage and a charging brick, two things you won’t find in the company’s premium flagship S21 series.

There are some interesting spec differences between the the devices, most notably the displays. While all three pack high refresh displays, only the 5G variant of the A52 ships with a 120Hz display, both the A52 LTE and A72 LTE (there is no A72 5G variant at this stage) ship with a 90Hz display.

The other main difference between the devices, other than display and battery size, is the camera array. Both A52 variants feature the same quad camera setup while the A72 features a quad camera setup with a telephoto lens with 3x optical zoom, something the A52 devices do not have.

Notable features of the new A series devices include an IP67 rating – a first for Samsung’s Galaxy A series, camera integration with Snapchat and the fact that these devices come with Xbox Game Pass, all of which make it very clear that the company’s target audience is a younger, more social media and game savvy demographic than those of us looking to buy an S21 series device.