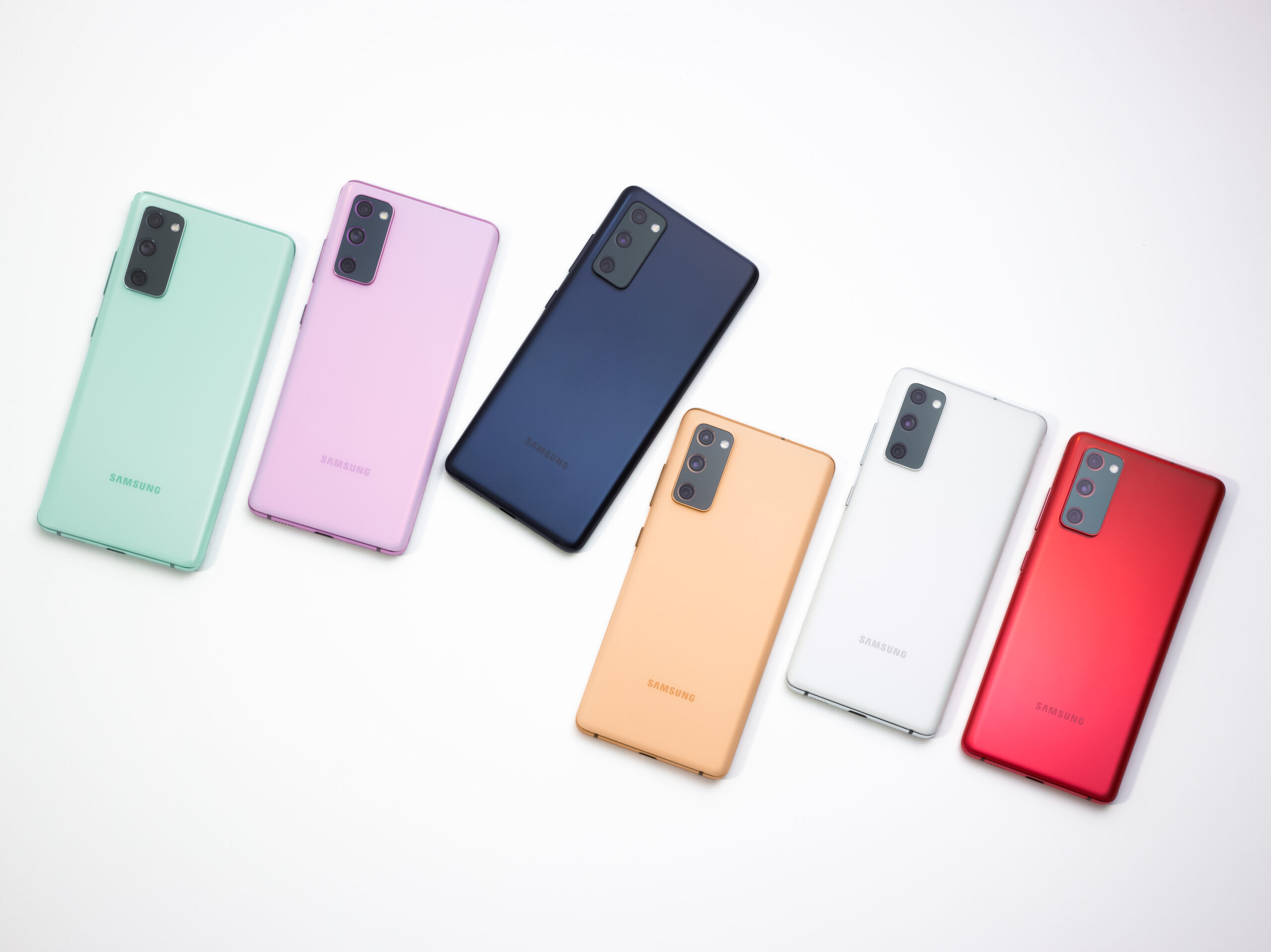 Samsung unveils the Galaxy S20 FE – the most affordable S20

Samsung’s newly unveiled S20 FE (Fan Edition) was designed with features that “Galaxy fans told us they love most,” according to the company. Billed as a premium device with an accessible price tag, the S20 FE has its sights set firmly on the content creation and social media generation who are looking for something that has a more premium branding than the popular A-Series.

“We are constantly speaking to our fans and taking feedback, and we heard what they loved the most about our Galaxy S20 series, what features they used most often and what they would want to see in a new smartphone,” said Dr. TM Roh, President and Head of Mobile Communications Business for Samsung Electronics. “The S20 FE is an extension of the Galaxy S20 family and is the start of a new way to bring meaningful innovation to even more people to let them do the things they love with the best of Galaxy.”

The S20 FE is available in a range of colours namely:Cloud Red, Cloud Orange, Cloud Lavender, Cloud Mint, Cloud Navy and Cloud White, and features the same haze effect found on the Note 20.

As with the S20 and Note 20 series, the S20 FE will also receive three generations of Android operating system (OS) upgrades, which means that you should expect to see Android 11, Android 12 and possibly Android 13 on the device in coming years.

While local pricing and availability have not yet been announced by Samsung South Africa, in a now deleted tweet, the company revealed that the S20 FE pricing would begin at R17 999.00

Will you be buying the S20 FE or will you stick to Samsung’s Galaxy A-series?

Next
Our 3 favourite features in Huawei EMUI 11