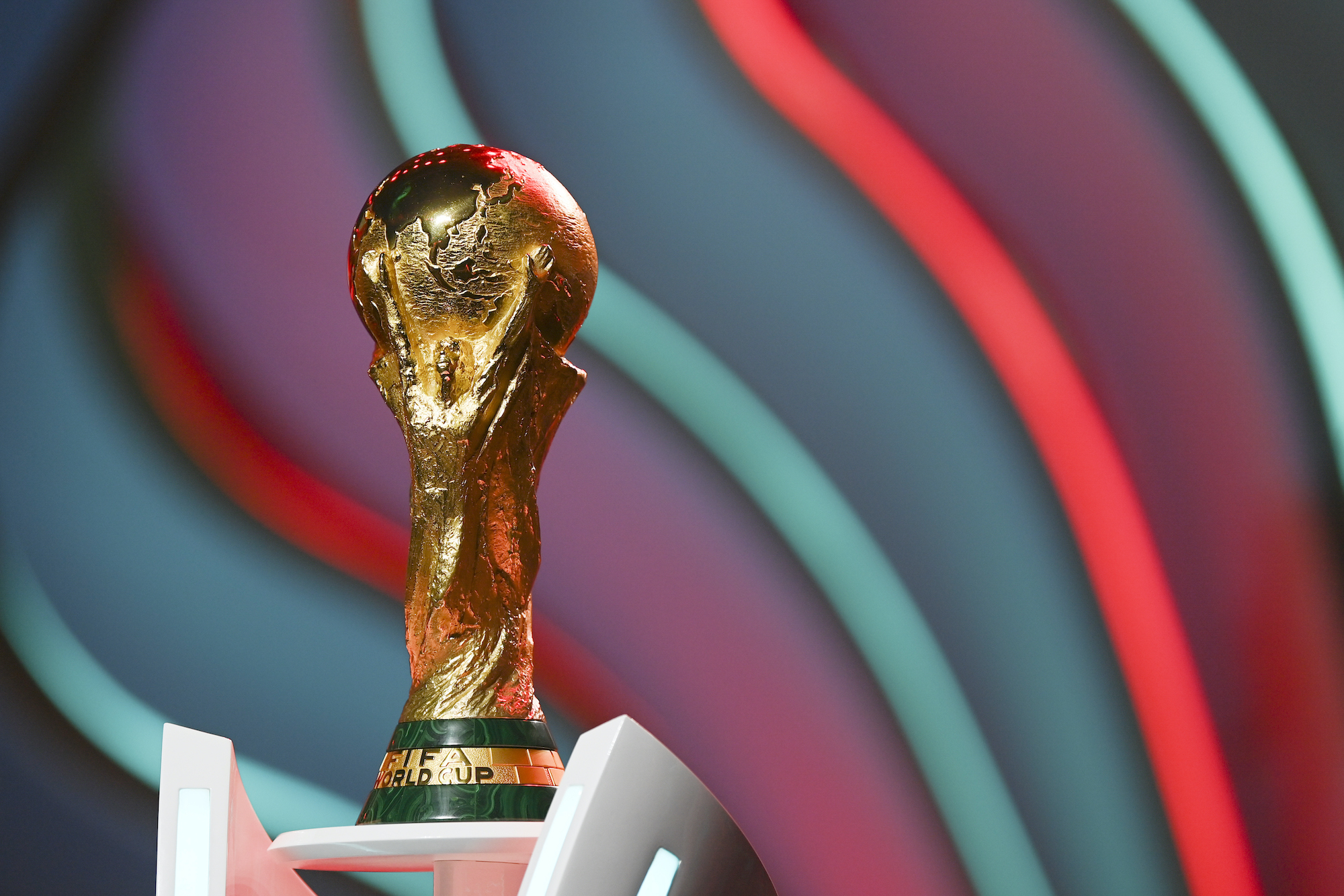 The FIFA World Cup Qatar 2022 was a major event not only for the football world, but also for Showmax Pro, the streaming service available for Showmax subscribers in Africa. The tournament set new live-streaming records for Showmax Pro, as football fans across the continent tuned in to watch the highly anticipated quarterfinals, semi-finals, and finals of the World Cup.

Thanks to SuperSport, the matches were streamed in HD and 4K, making the viewing experience even more enjoyable for fans. In the initial stages of the event, subscribers were more likely to watch the match highlights that were available on demand, but as the tournament neared its conclusion, streaming live increased.

The nail-biting final between Argentina and France saw the highest number of concurrent streams of a live event in Showmax Pro’s history, a more than 20% increase in viewership. The number of new subscribers to Showmax Pro also increased steadily across the month of December, peaking on December 18, 2022, the day of the final.

Barry Dubovsky, COO for Connected Video at MultiChoice, said, “We’re incredibly proud that Showmax successfully streamed the entire World Cup without a hitch and delivered 4K to our subscribers for the first time across the continent. We look forward to bringing even more of the world’s best sport to our customers in 2023, starting with the Premier League, Serie A and LaLiga, and the DStv Premiership.”

One interesting trend that emerged during the tournament was the impact of penalties on the number of new subscribers signing up for Showmax Pro, as well as on viewership. In every match that went to penalties, there were significant spikes as fans signed up and started live streaming.

Now that the tournament has come to an end, 2023 brings a wealth of international football to watch on Showmax Pro, including the Premier League, Serie A, and LaLiga. The platform also offers a wide range of other live sports events, including athletics, professional boxing, and the world’s biggest marathons.

For South African subscribers, Showmax Pro is currently offering reduced prices, available for R299 p/m and R199 p/m for mobile. The service can be enjoyed on smart TVs, AndroidTV, tvOS, Streama, Explora Ultra, or any other 4K playback device, making it easy to stream on the go.