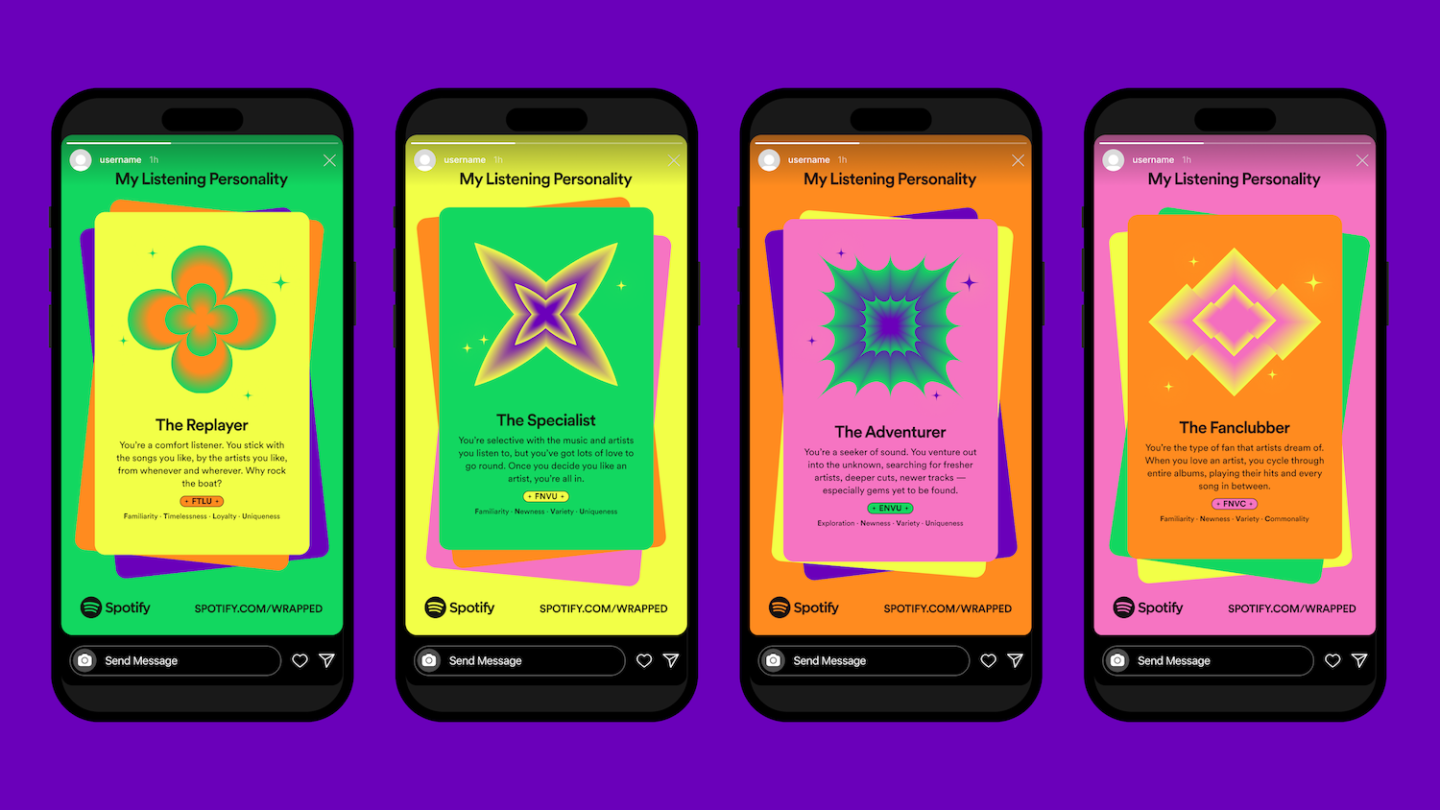 Spotify Wrapped 2022: What did South Africa listen to this year?

It’s that time of year again when all Spotify users get to proudly showcase their listening habits. Wrapped 2022 is here and with it, Spotify has shared the collective listening habits of South Africans.

The way we listen to music says a lot about us. As part of Wrapped 2022, Spotify users get a detailed snapshot of their most loved artists, creators and songs. And as part of this year’s fun, Audio Day shows how Spotify users’ musical choices evolve throughout the day while the new Your Listening Personality feature tells users about the music they listen to and what that says about their music taste. One of 16 different Spotify-created Listening Personality types is assigned to each user based on their 2022 listening trends.

Wrapped 2022 will also feature messages from artists to their listeners, and because sharing is caring, users will be able to share their Wrapped cards via WhatsApp, Instagram, Facebook and Twitter. Fans can also unlock a personalised Snapchat lens that reflects their listening personality and those active in the Roblox universe, can head to Spotify Island for even more fun and games.

“South Africans can be proud of what their creatives in music are achieving. They are making noise in the right places, and at the right time,” says Warren Bokwe, Spotify’s Artist and  Label Partnerships Manager in South Africa.

The full breakdown of South Africans streamed on Spotify this year is below.

Amapiano surpassed a billion global streams as predicted in May this year with the launch of Spotify: Music That Moves –  a series focusing on locally grown music and showcases the cross-border and cross-cultural appeal of the genre in far-flung locations beyond South Africa. The genre and its artists are growing globally and locally as evidenced by this year’s Wrapped data.

Next
5 Cybersecurity insights to ensure a hack-free festive season