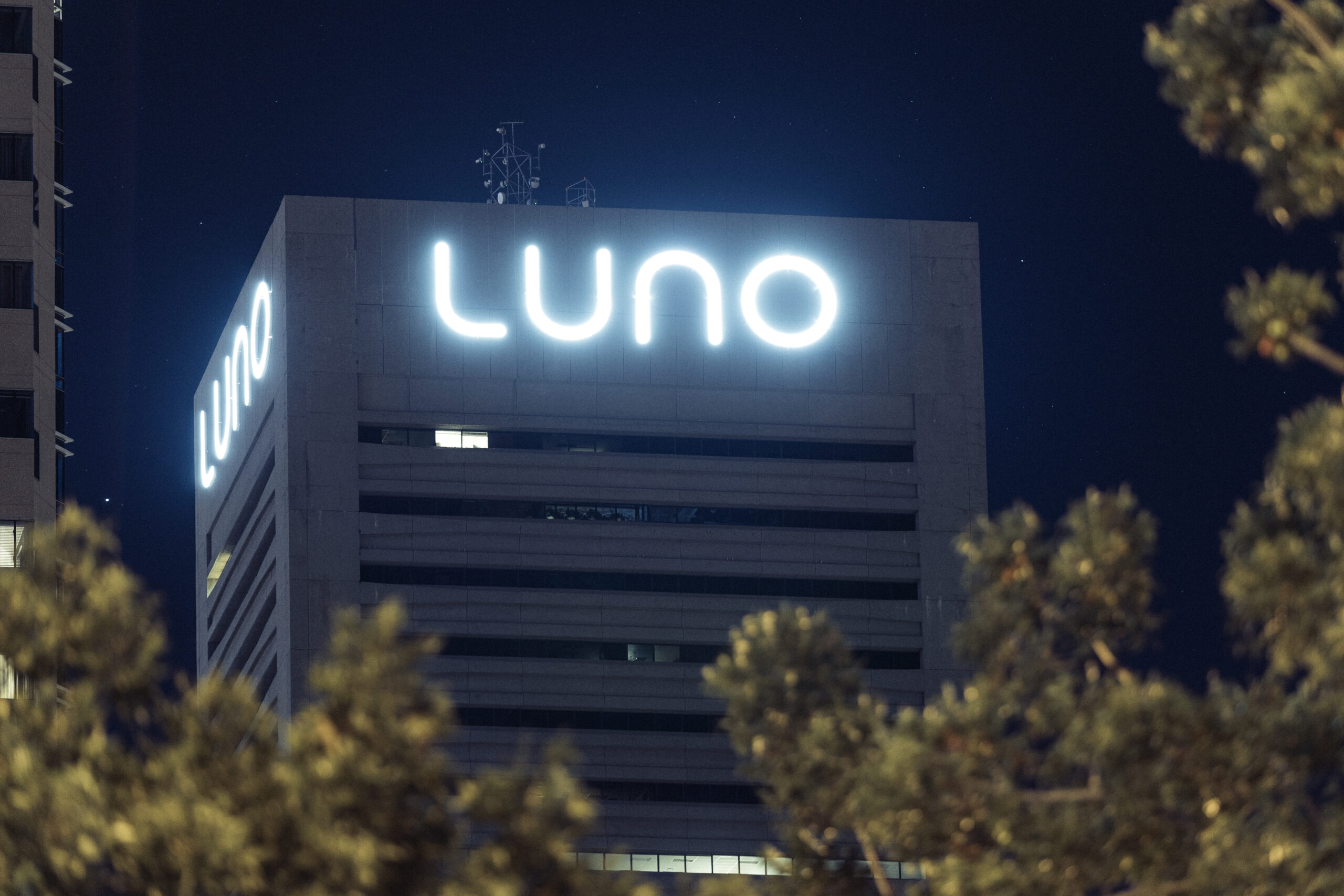 South Africa is one of Luno’s strongest and most active markets. Customer growth in South Africa is almost 40% year-on-year.  Over 40% of the new customers added in the last six months are based in South Africa. On average South Africans deposit R480 when they open their Luno account and tend to hold for 10 months (the longest time of all Luno markets). 82% of new customers who bought crypto purchased Bitcoin, while 28% bought Ethereum.

Luno allows customers to buy crypto for as little as R1 in line with its mission to put the power of crypto in everyone’s hands.

Marcus Swanepoel, CEO and co-founder of Luno, said: “There are an estimated 300 million people using crypto worldwide as of March 2022 – a figure that is expected to grow as global markets gain better access to the crypto ecosystem. Luno aims to bring crypto to over one billion people by 2030, so reaching 10 million customers is an important milestone which supports a transition towards building a better, more fair financial system.”

Luno’s growth reflects the broader crypto industry’s resilience following a volatile year. After soaring to an all-time high market cap of $3 trillion in November 2021, the cryptocurrency market fell to its lowest level in five months in January 2022 amidst regulation concerns and a challenging macro-economic environment. In March 2022, the crypto market once again crossed the $2 trillion mark.

Since being founded in 2013, Luno has enabled over $52bn of crypto to be safely transacted and its customers have stored in excess of $1bn.

Marius Reitz, Luno’s GM for Africa notes that it took five years for Luno to build a base of its first one million customers in 2017. “Luno’s growth has accelerated significantly since then. Our top two regions – South Africa and Nigeria – illustrate the high demand for crypto in emerging markets,” he says. Indonesia reported customer growth of 83% and almost double the number of customers in the region over the past year.

The milestone announcement comes after the launch of Luno Expeditions, its global, early-stage investment arm created to support the best fintech and crypto/web3 founders. Luno also added two more cryptocurrencies to its platform: Chainlink and Uniswap.

Luno is headquartered in London with over 800 employees across offices in London, South Africa, Malaysia, Indonesia, Nigeria, and Singapore, which is up 89% in the last year alone.

Previous
Stand a chance of winning epic prizes with Tecno